Here are software that related with Samsung H series TVs.
Please don't create any new topic here unless you have software to post/release.
Post Reply
86 posts

Err0r88 wrote:is there an app in which i can search for more sattelite providers ? or fullscan of sattelites ?

matthewk wrote:is it possible to activate by software patch the SCART output when playing movies with the built-in movie player? The output is on when using the internal tuner, but when switching to movieplayer it is switched off. Of course no chance, if it is a hardware design limitation.

I investigated about that, I don't think it's hardware limited but it's so deeply hardcoded that it's quite impossible. Got full PVR playback on Scart out though, and media player... audio only! No way for external sources. And tested on E only for now, not sure it would work on later series

"from internal sat-receiver" TV natively outputs to scart, just plug. PS4/HDMI is another story...
I do NOT receive any PM. Please use forum.
Top

Is it possible to make an menu function to restart oscam?

Now I need to restart it with the Web interface.
Top

I would like to turn my camera into a recording device, are there any available app for that can run in the background? Or just a simple way of recording the feed to the connected USB.
Top 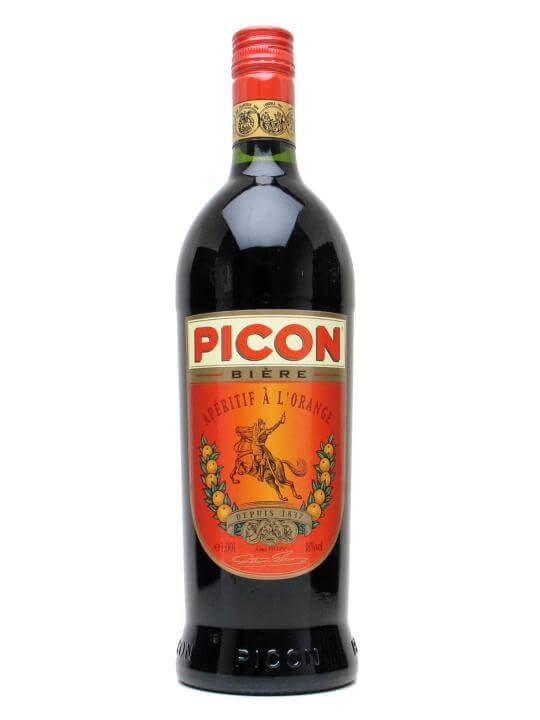 would it possible to build a lib that can record the osd or the channellist in a short video? like the libScreenShot but with video function?
Thank you
Top
Post Reply
86 posts