EMMC is internal flash, so they are probably using a Broadcom chip..

I am guesing BCM7251/7252, since it has a UHD sat tuner (manual say's only HD, but i have tested it) , not much you can do attacking this chip, but it has activated USB and Ethernet ports

yeah right, dump is encrypted. since when?
the only thing that happens if you hand sectroyer soldering tools is that he ll burn himself if not worse:)
sorry, i cant fix stupid oscam E/F, PVR encryption key dumper E/F, PVRtoTS E/F, PVRAnyDev E/F, SamyGOso .so injection, STFU mod D/E/F + other stuff
Top

Too late, he got it already 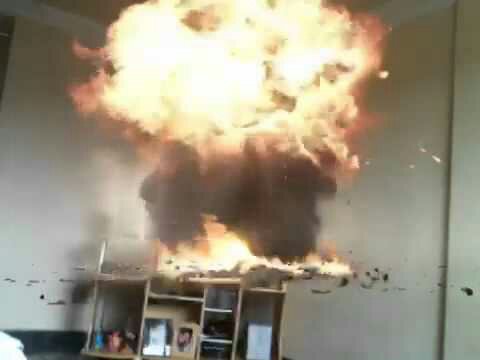 locarno wrote:Root is unreleased, so Samsung can't block it. So I can install all updates, because root is not locked yet.

Congratulations on NOT reading even first few posts or my signature

Root will be released AFTER patched fw version release

locarno wrote:In the future, after root will be released I can downgrade my FW through J-TAG or RS232 jack port. Or through programmer if inside is normal TSOP flash.

No you can't. This I ALSO explained MULTIPLE TIMES!!!!

Indeed we said for new year, but not which year

i hate this situation as well. That`s not really funny.

I wouldn't laugh if it was up to me...
Anyway, tomorrow is a new year, let's hope ass moving one

How would you even know this has happened?! You never update